The film industry as we all know it takes us to incredible heights centered around our imagination. This mode of communication is one of the strongest tools or art forms there is to pitch varied subjects of interest in diverse genres to catch the attention of all types of spectators. One of the secret ingredients that makes films a captivating piece of art is its choice of environment or the locations that no doubt resonates the theme of the film being shot. “Film Tourism” is thus born when film makers go in search of destinations that best fit their imagination blending in with the storyline and theme of their film.. These sort after locations are a top pick among today’s travelers who seek an immersive holiday.

A destination featured on the cinema screens.

At this juncture, Sri Lanka, became an eye-catching destination for its diversity, uniqueness and the richness of natural characteristics in vegetation and climate, including man-made heritage sites which have mesmerized the Hollywood and Bollywood film crew since 1925. This tear drop shaped isle has offered so much to match expectations of the dreamy on set locations for films which garner world class recognition.

Diving into some of the substantial elements of a film maker’s attraction to a destination as Sri Lanka lies in the many benefits it offers. Close radius to unique locations that can be approached within a short time frame, long day-light throughout the year, low production costs, world-class professional production and technical crew, high quality support services, speedy approval processes coupled with the support of Sri Lanka Tourism and the National Film Corporation are some key rewards for those enthusiastic film makers: all the more why one may call it a ‘film friendly’ destination. Let’s have a look at how the resplendent island nation made history in the fascinating domain of film tourism as we take you through some international movies shot in Sri Lanka!

Sri Lanka was one of the repeatedly chosen locations for several films of the Indo-Canadian film maker, Deepa Mehta. The movies include: 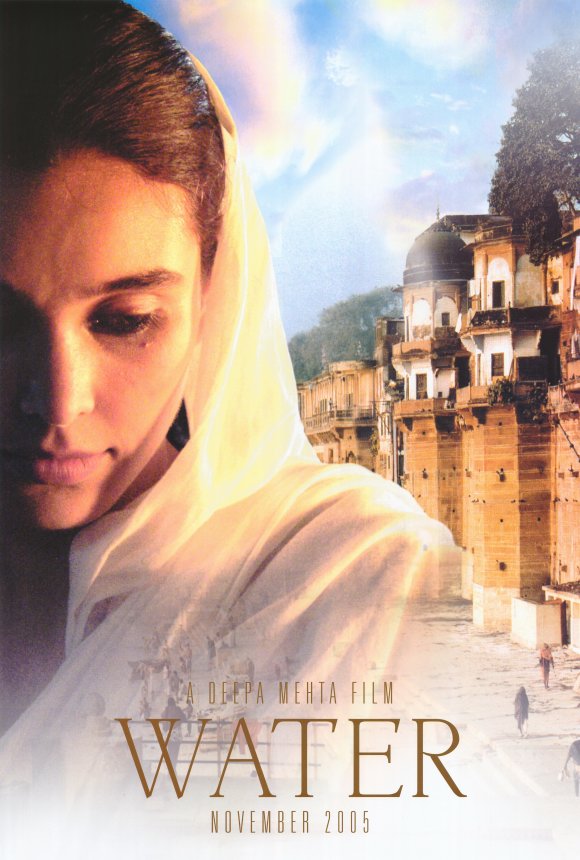 Monkey Kingdom (2015)
The American nature documentary film, a production of Disney nature, Monkey Kingdom made history as the whole world was amazed by the beauty of the lush jungles of the ancient kingdom, Polonnaruwa where it was filmed. 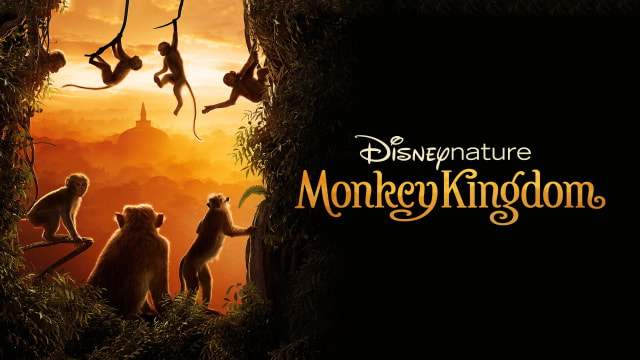 Indiana Jones and the Temple of Doom
Did you ever think that Steven Spielberg chose Kandy as a location to his Academy award winning American action-adventure film (for best visual effects) 1984? 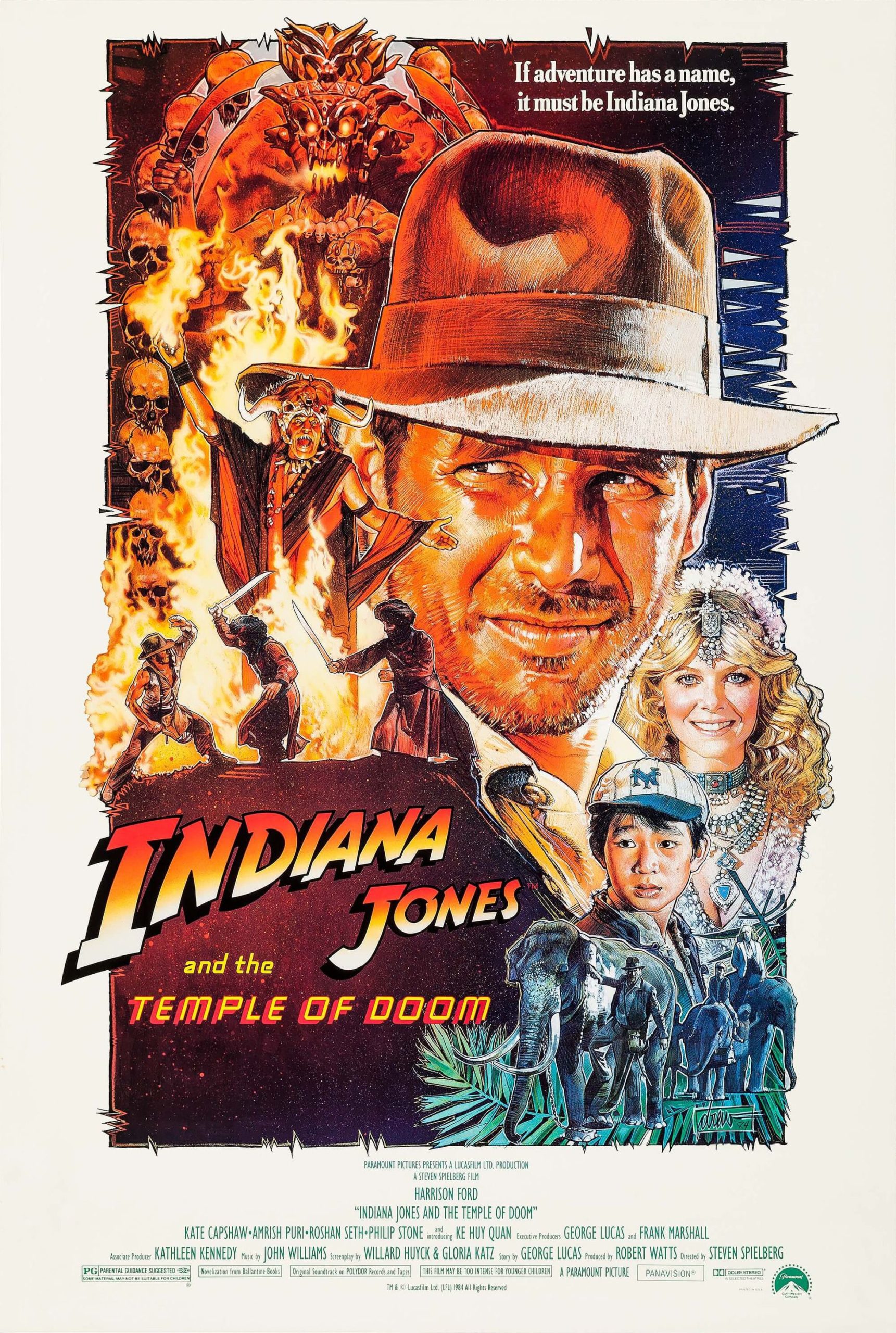 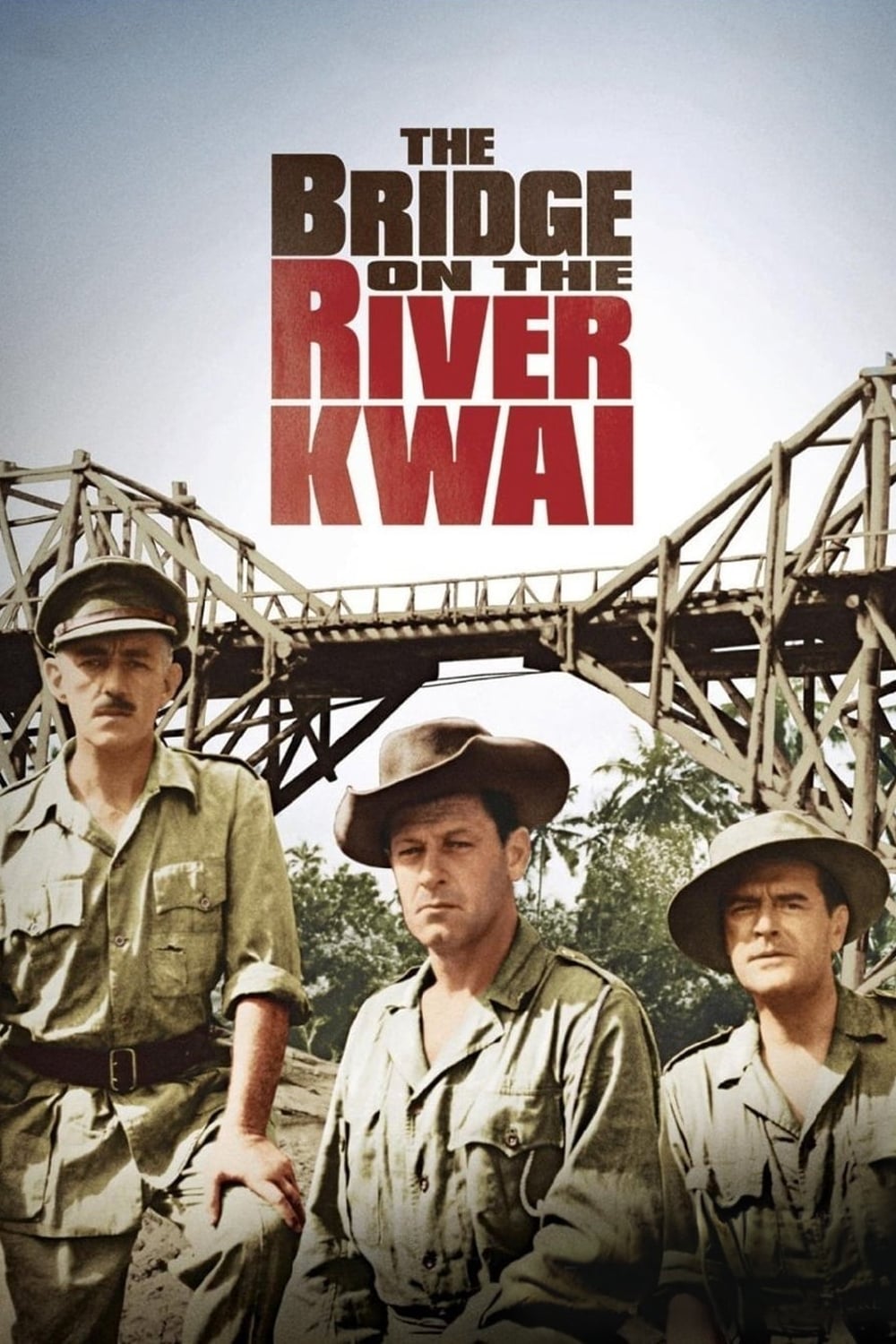 Elephant walk (1954)
An American movie and a production of Paramount pictures featured Colombo, Polonnaruwa and Kandy, including beautiful Hanthana estate and a plantation bungalow in the movie. 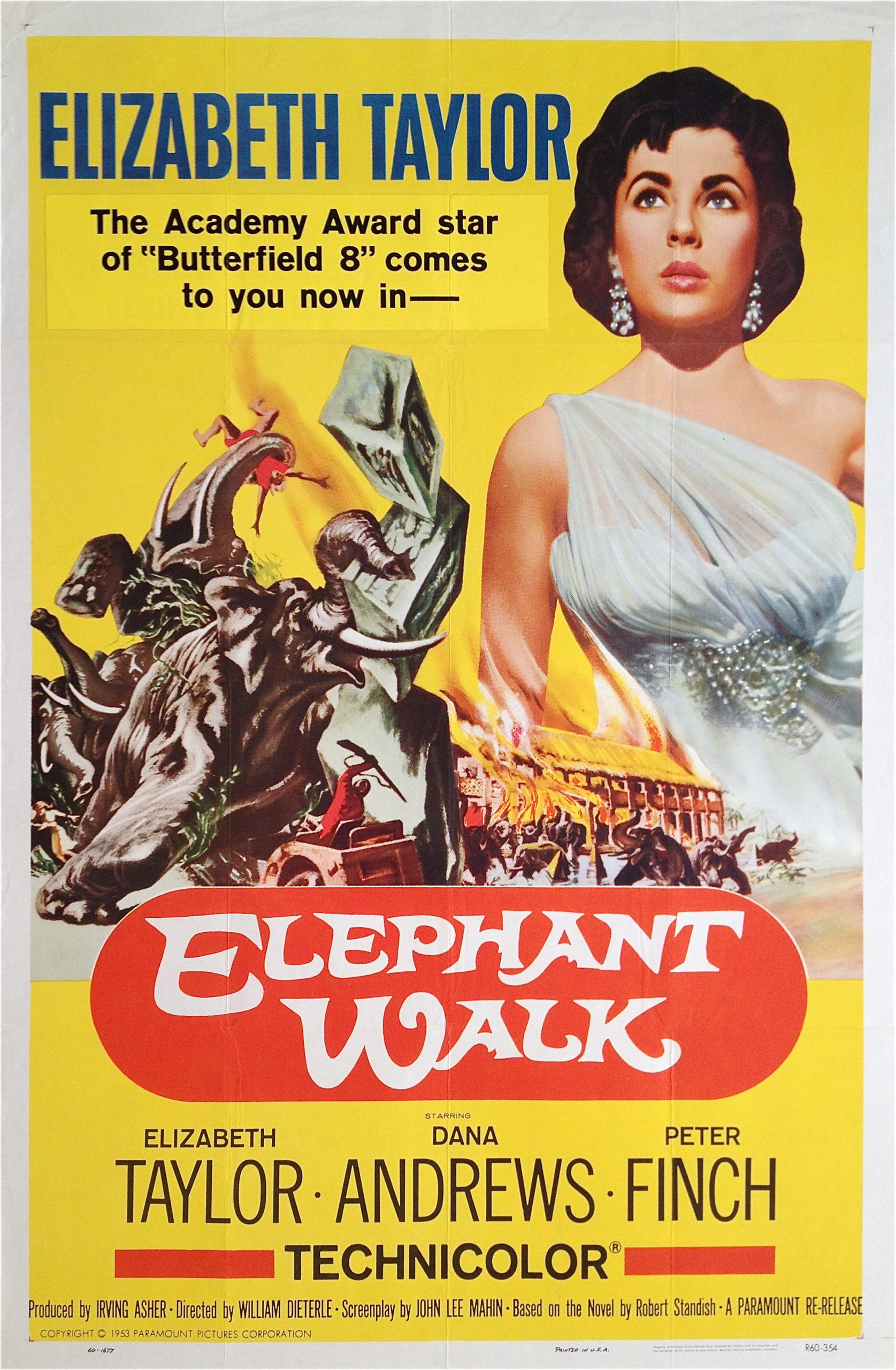 The Purple Rain (1954)
A British war movie based on the novel by H.E. Bates was shot in Sigiriya and Koggala and became successful in box office as the 11th most popular film in 1954.

The Planter’s Wife
A British movie based on the famous novel by Sidney Charles George and directed by Ken Annakin was also shot in Sri Lanka! 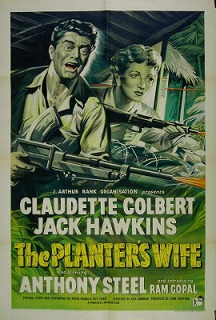 It is no secret that the film industry and the tourism industry together become an influential vehicle to reach out to millions of people around the world to showcase the best of Sri Lanka conveying strong and inspirational messages.

Blessed with astounding beauty and rich diversity, it could be that Sri Lanka is the ideal destination for film makers all over the world to find different sets for their movies just in one country. Welcome to the tropical, scenic, gem of an isle, Cinematic Sri Lanka!

Book your next holiday to Sri Lanka should you be interested in visiting few of these iconic film destinations to journey through the movies whilst you also get to meet with few of the interesting personalities who support in making it all happen.