Things You can Do in Colourful Colombo in One Day

Colombo, the Capital City of Sri Lanka is usually on every traveler’s route when touring our little island. This, being one of the most cosmopolitan cities within the island is where most explorers like to stop off upon arrival or departure from the island, as it is within close proximity to the airport.

How to Get to Colombo from BIA?

ArTravele can arrange luxury transfers, where you don’t have to worry about facing the often busy and daunting streets of Colombo. Our guides, who are conversant in English will meet you at the airport, and will take approximately a one hour drive (depending on the traffic at the time of day) to get you to your first destination within Colombo. 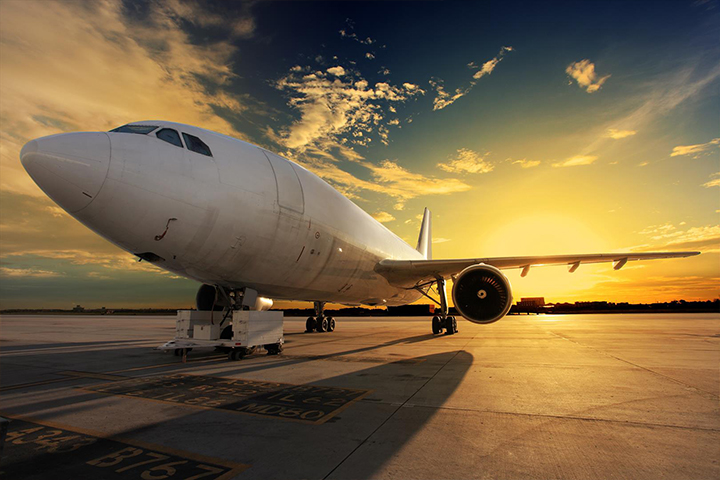 One Day Shopping Tour in Colombo

As Colombo is the busiest city, where most businesses are located, it is also the most developed of all the cities within Sri Lanka. If shopping is on your bucket-list of things to do in Sri Lanka, then Colombo is where you should get this done! There are plenty of areas to explore from upmarket clothing boutiques like PR on Horton Place, The Design Collective on Stratford Avenue to Fashion Market and Urban Island, in the heart of the city, you can be sure to find the best of our local designers here. Barefoot Colombo is a must visit, if immersing yourself in some local craft is top priority. However, if you wish to have a more authentic Sri Lankan experience, head to our local bazaar, Pettah. Here you will find some of the oldest traders with an eclectic mix of products ranging from electronics, to local fabrics and everything in between. Bargaining here is a local pastime, so make sure to join in on the fun! 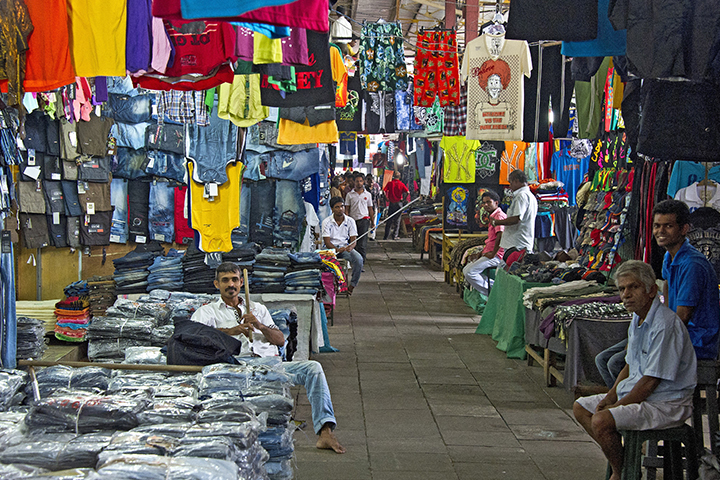 With a wide range of local and international cuisine to choose from, you can be sure that this city will excite your taste buds. Just name the type of cuisine and we’re sure to find it in Colombo, where most of the best chefs all reside, on this tiny island! 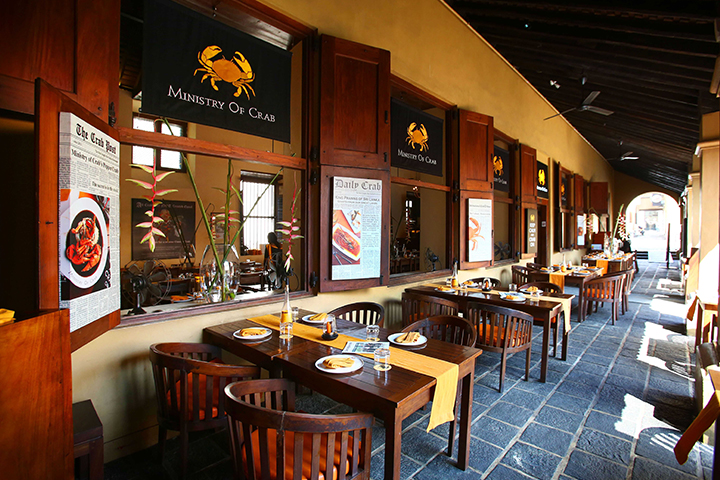 History & Culture at a Glance in a Day

If you wish to understand the history and culture of our island, Colombo is a great starting point. During colonial rule, Colombo was made the trading hub, because of its close vicinity to the harbor. As such, there are many historical buildings, some influenced by colonial architecture. However as most traders landed in this city, it is also a melting-pot of many different cultures and is a great snapshot of the demographics of the entire island. Watch the stately Churches sit side by side next to the serene Buddhist temples, colorful Hindu Kovils and large Mosques.  This is a culture that is steeped in tradition and culture, and as such, the city has also many influences by religion on daily life. Watch people stop by places of worship, on their daily commute to office in the morning and you see how people live symbiotically with religion and culture.

If you’re a history buff, head over to the Colombo Museum, where you can learn about our ancient civilsations, dating back 2500 years. Check out the Gangarama Temple, a Buddhist temple that has a meditation pavilion, which floats on the famous Gangarama Lake. 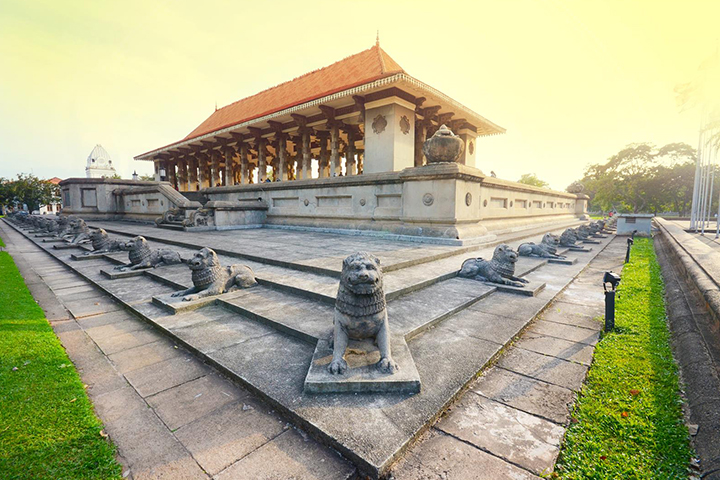 What is great about Colombo, is its close vicinity to the Mount-Lavinia beach, where one can sample some of the freshest seafood around town! Head to Galle Face Green, an old promenade that offers great views of the sunset, whilst munching on some street food, a favorite spot to hangout amongst the locals as well! 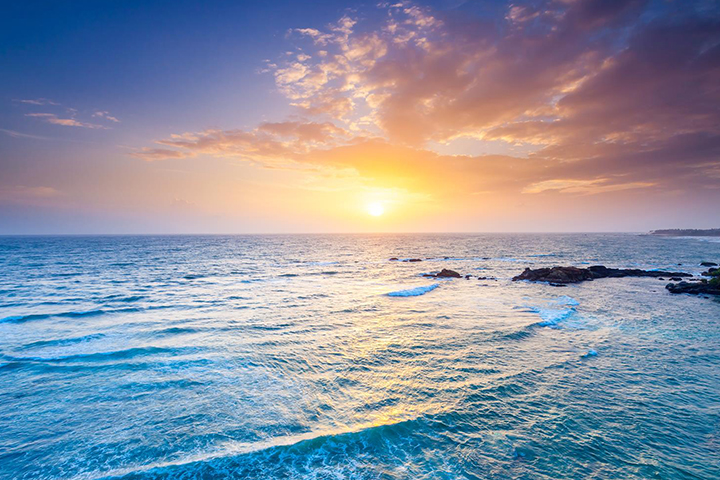 If there’s one city on this island that encapsulates the multicultural nature of Sri Lankan’s, then this is the city you’re looking for. Even though most tend to avoid the cosmopolitan buzz, it’s an important stopover, to understand the culture and tradition, which is innate in everyday city life!

Wondering what to do in Colombo? Click here and we can help you out
INQUIRE NOW
Colombo