When is the best time to visit Sri Lanka?

Located in the mystical Indian Ocean, this island is nothing short of wonderful. There’s so much to do in Sri Lanka, from checking out ancient historical sites, the fervor of cultural festivals, taking a safari or checking out some exhilarating water sports. There’s a whole host of activities on this island, but one begs to question, what time is best to travel here?

It’s important to note that Sri Lanka is a great place to visit all year round, as it does not prescribe to seasons as such, with the exception of the monsoon, when the heavy rains take on our little island. However, even then there’s plenty to do and see!

However, if you wish to plan in advance, here’s what to look out for when booking your next travel!

What to expect depending on the month I’m travelling in?

January is peak season in the South Coast of the island, with the beaches being the main attraction. Thai Pongal is a Tamil festival which honors the sun God, Surya. This is a great time to look out for sweet treats! The Galle Literary Festival is also usually on at this time of year with authors from all over the world congregating at this UNESCO World Heritage Site. 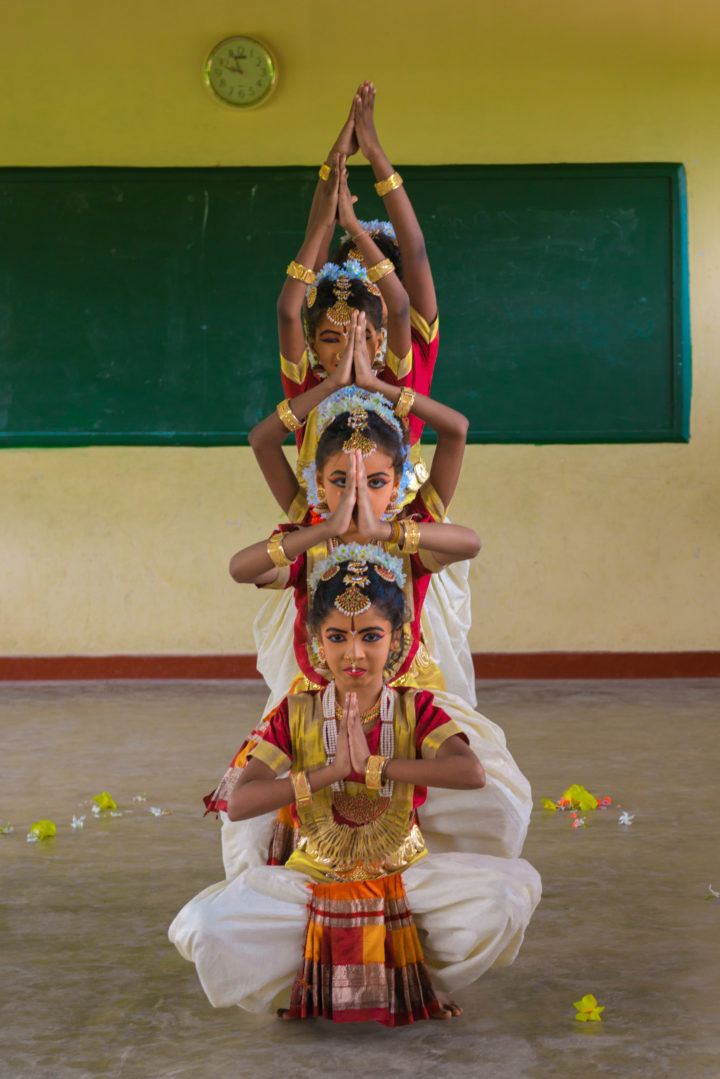 February 14th, marks Independence Day for Sri Lankans.  It is a national holiday so be sure to make plans prior to your arrival on this day! The Navam Perahera happens at this time of year in Colombo, so if in town, it’s a great opportunity for you to check out the famed festival.

Maha Sivarathri falls in the month of March as is a festival that celebrates the marriage of Shiva to Parvathi, featuring all night long vigils and ceremonies steeped in tradition. It is also the beginning of whale watching season on the East Coast of the island (Trincomalee), which lasts till the month of August. 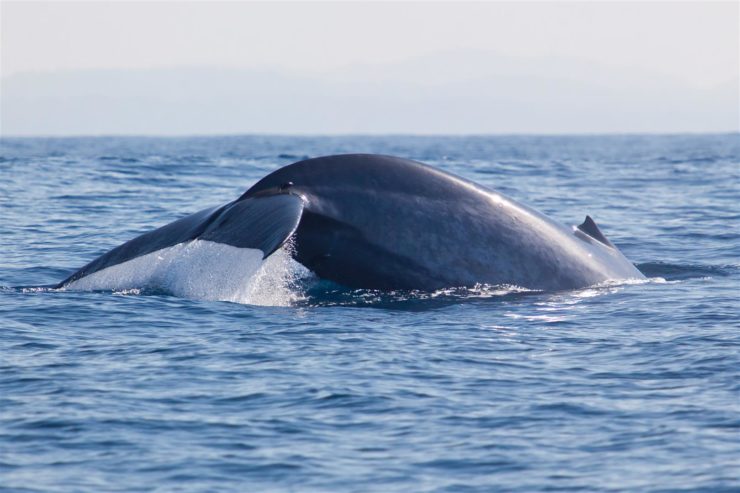 April is a month where all Sri Lankans take a break. Avurudhu, or Sinhala and Tamil New Year falls in this month and marks the beginning on holidays for many, who travel to their home towns and spend the weeks with their families and loved ones, playing traditional games and gorging on traditional sweet meats.

The monsoon blows through the South Coast of the island usually during the month of May and can last upto five months. Vesak occurs during May and is a picturesque time of the year to visit Sri Lanka. This festival featured decorated lanterns and is celebrated my Buddhist communities across the island. This is the beginning of the season on the East Coast of the island, so it’s worth checking out. 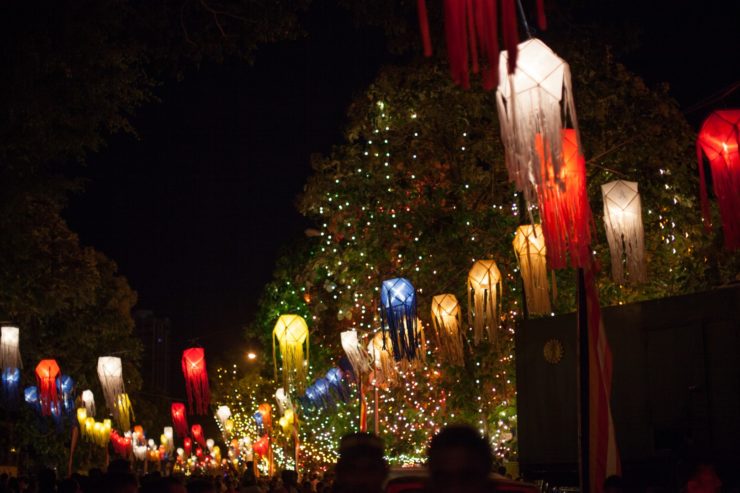 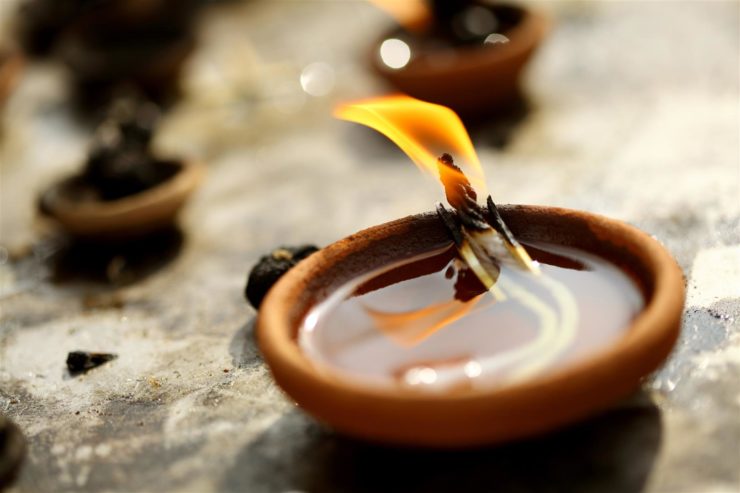 July is the beginning of the elephant watching season in Minneriya, lasting all through till the month of September, with August and September being the peak months to visit. This is also the month of festivals! Try check out the Vel festival in Jaffna, the Kathragama Hindu Festival and the Esela Poya. 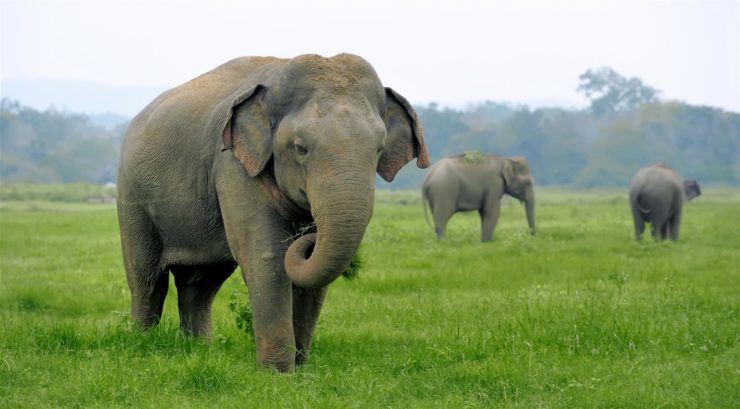 August marks a very important festival that draws in tourists from the world over. The most popular Kandy Esela Perahera, where the sacred Tooth Relic of the Buddha is taken around the city in a colourful parade that’s a historical tradition, is a much awaited affair! Book your tickets in advance!

September begins with the closing of season for the northern hemisphere. It’s a good time to check out the East Coast of the island, where the waves are most conducive for surfing! 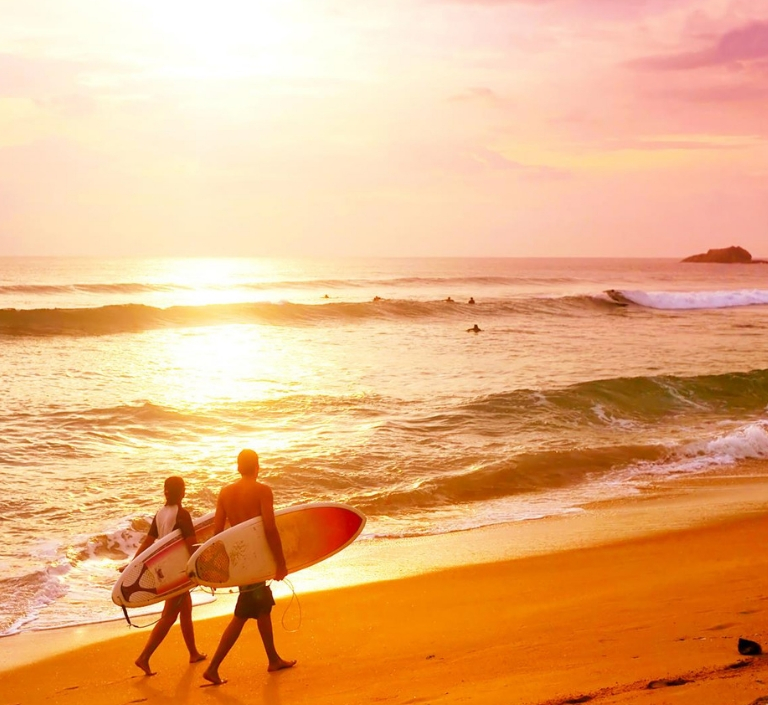 October is usually a wetter month, with the monsoon almost always making sure to punctuate heavy spells and sudden lulls in rain.

November marks the beginning of the season for the South Coast. It’s a great time to catch some waves and even try out some whale and dolphin watching off the coast of Mirissa. 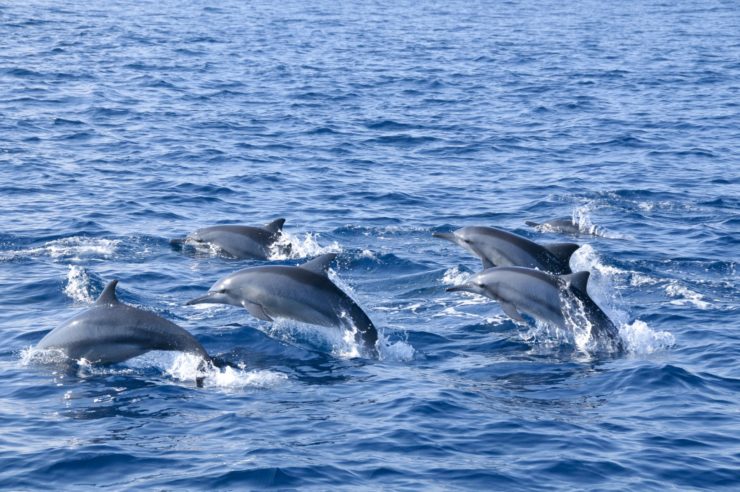 December is a special month just like anywhere else in the world, we celebrate Christmas! Try having a tropical Christmas this year, whilst not skimping on good food and the many festivities. This also marks the beginning of Adams Peak climbing season that lasts till April the following year, where thousands of worshippers climb the mountain to catch the break taking sunrise.

It’s clear there’s something to experience no matter what time of year you visit Sri Lanka. If there’s heavy rain on one end of the island, you’re sure to find something exciting happening on the other end! And if rain is your thing, head to the hills and cozy up by the fireplace, whilst sipping on your perfect cup of Ceylon tea!

Any time you want to travel, we will be here.
INQUIRE NOW
Season/Year Round